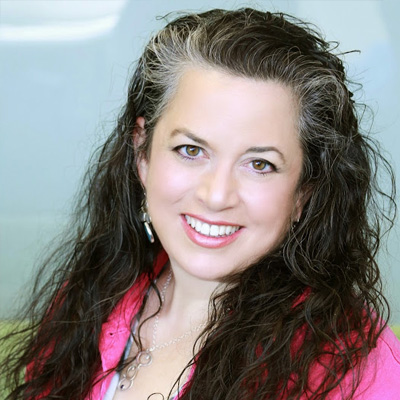 Elisa Camahort Page is Chief Community Officer at SheKnows Media.  She is one of the three co-founders and was COO of BlogHer, Inc., along with Lisa Stone and Jory Des Jardins. In her role as CCO, Elisa oversees the BlogHer conference business, leads the company’s expanded consumer insights and research activities, and helps drive corporate strategy to achieve social community traction, conversation, and participation. Together, BlogHer’s co-founders were in the Ernst & Young Winning Women Class of 2011, and were named among Fortune’s Most Powerful Women Entrepreneurs, the most influential women in Web 2.0 and technology by Fast Company, and the seven most powerful people in new media by Forbes Magazine. Elisa has also been honored as an NCWIT Hero, as one of the AWM’s Sixty@60, and as a C-Suite Network Social Media Legend. Elisa is a founding Fellow of the Society for New Communications Research, serves on the Board of Directors of the 42nd Street Moon Theatre in San Francisco, and serves on the programming advisory committee for SXSW Interactive,  and the Advisory Boards for non-profits Our Hen House and Hack the Hood. Prior to founding BlogHer, Elisa worked as a high-tech marketing executive and as a consultant in the nascent social media space of the early 00’s.