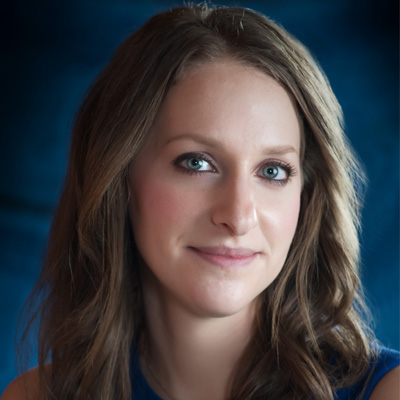 Darrah Brustein is an Atlanta transplant, by way of Philadelphia and Baltimore. She holds a BA from Emory University in Religion and Italian, which she ‘naturally’ parlayed into a career in wholesale apparel sales. Ready for a new challenge, she joined forces with her twin brother to go into business brokering credit card processing and founded Equitable Payments in 2009 (which is still going strong today with business in 38 states)!  Loving the excitement of entrepreneurship, she took the suggestion of some former classmates who complained about having a hard time making friends after college and founded Atlanta’s largest monthly social and professional networking organization, Network Under 40, in 2011, and subsequently Network Over 40 in 2014. Out of her simple passion for networking and the joy she gets from making valuable connections for others, these events have become a huge success garnering national attention in publication like Inc. Magazine and will be expanding into other cities soon! During all of this, Darrah identified a pressing need for resources for parents to teach young kids about money.  After studying the marketplace and realizing that few things exist, particularly for elementary aged kids, and more so, that are fun and engaging, Darrah created Finance Whiz Kids and authored a series of 6 books that teach principles ranging from the value of a dollar, to short and long-term savings, to sharing, giving back, and the mystery of the ATM! She hopes to some day expand these tools into other formats of media with which kids engage like video games, apps, board games, and cartoons.  Darrah was fortunate to be invited to attend the World Economic Forum’s Annual Meeting in Davos to represent on youth financial literacy.  Darrah volunteers her time as a founding member of the Global Shapers Atlanta Hub, a board member for the Emory College Alumni Board, and as an ambassador for the Metro Atlanta Chamber of Commerce. She was also named Atlanta Jewish 40 Under 40 in 2014. When not working, Darrah loves to travel, take black and white photos, read, do yoga, and write for outlets like Forbes and Entrepreneur.