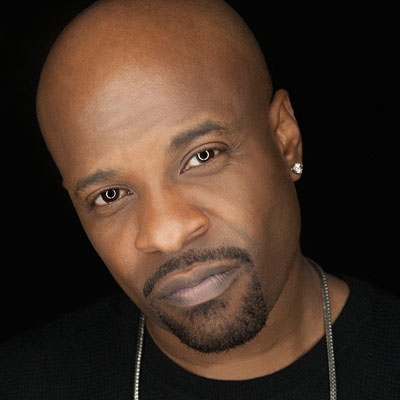 When Case makes music, he draws from the inspiration that greats like Marvin Gaye or Michael Jackson have instilled in him. Knowing the influence these singers have had on his life and career, Case Woodard doesn’t take his purpose in music lightly. Having released four albums, three on Def Jam Records, and one independently, the Grammy-nominated Case Woodard had success in the ‘90s, with his self-titled debut album, which featured the Platinum-selling smash hit “Touch Me Tease Me,” and his Platinum sophomore album Personal Conversation, which spawned big hits like “Happily Ever After” and “Faded Pictures.” As one of very few R&B artists on the legendary hip-hop label at that time, Case was in the wedding when hip-hop officially married R&B, helping to pioneer a sound at the height of the label’s success in that musical genre. His musical contributions to that specific time period can’t be denied.