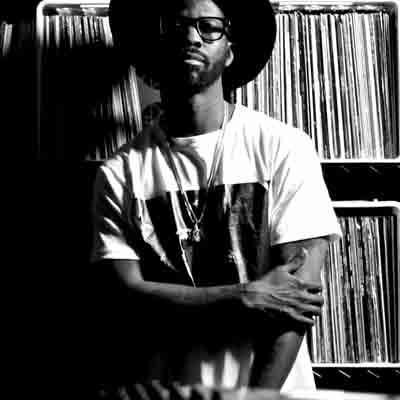 Cox is notable for his extensive work with multiple platinum-selling artists including Usher, Mariah Carey, Mary J. Blige, and Toni Braxton.[1] In 2009, Cox was inducted into the Georgia Music Hall of Fame for his outstanding contribution to music. Among his most notable productions are “Be Without You” for Mary J. Blige, “Burn”, “Confessions” and “U Got It Bad” for Usher, and “Shake It Off”, “I Stay In Love” and “You Don’t Know What To Do” for Mariah Carey. During his career Cox has been responsible for over 100 million record sales, 35 number one hits, and 12 Grammy Award nominations (including 9 wins).